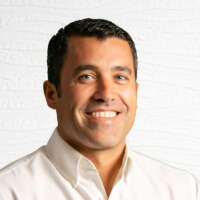 Ben JR is one of our Industrial Painting Estimators and manages several of our complex private and public painting projects. He was the last brother to join the Alpine team after he graduated with a B.S. in Economics from Penn State University in 2005. Originally when he started, he was a project manager and his main focus was the shop. During that time, he transformed the shop by creating a streamlined process for blasting and coating in-house construction equipment, structural steel, communications equipment and pressure vessels. Ben JR has also helped Alpine receive SSPC QP1, QP2, and QP9 certifications and even became one of our SSPC Protective Coatings inspectors. Like his brothers, Ben JR has contributed many new ideas for the company and we are excited to see what else the Scaturro brothers have in store.

What Do You Need to Have Ready for an Estimate?...

More News >
A Family Owned Operation Since 1975
Our Team

President & Director of the Industrial Division 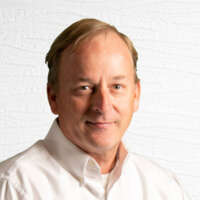 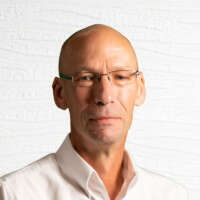 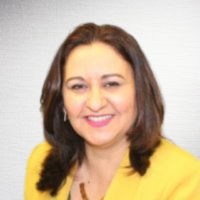 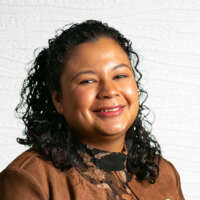 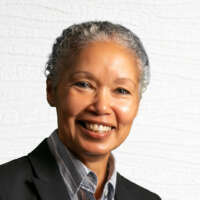